Browning is known for their expert line of belts, primarily Browning v-belt drives. V-belt drives offer up various maintenance advantages that help in the daily efforts to reduce both the need for equipment repairs and forced downtime. Browning offers the most extensive selection of V-belts in the world. Choose the best of these universally known V-belts– be it classical “359,” or FHP– for your specific application, and marvel at its superior performance.

Browning V-belts are contractor preferred. These performance V-belts come in millions of drive combinations, both fixed and variable pitch. Also, Browning belts and sheaves provide four times the product offering of any of their competitors. Find their incredible products with easy through ProSource! 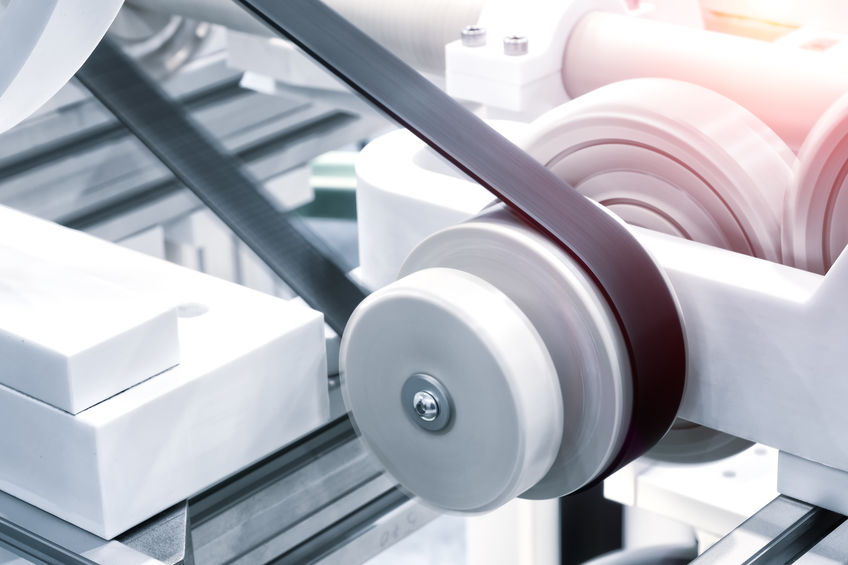